In a world where most people only speak about the “good”, it can sometimes make you feel alone when you’re experiencing the “bad”, abnormal, weird, and scary things within your natural body. I know I have felt alone and questioned, thinking that I was the only one to had ever experience these things. One morning, in 2008, I woke up to a strange, shiny, hard circle on my left bicep. 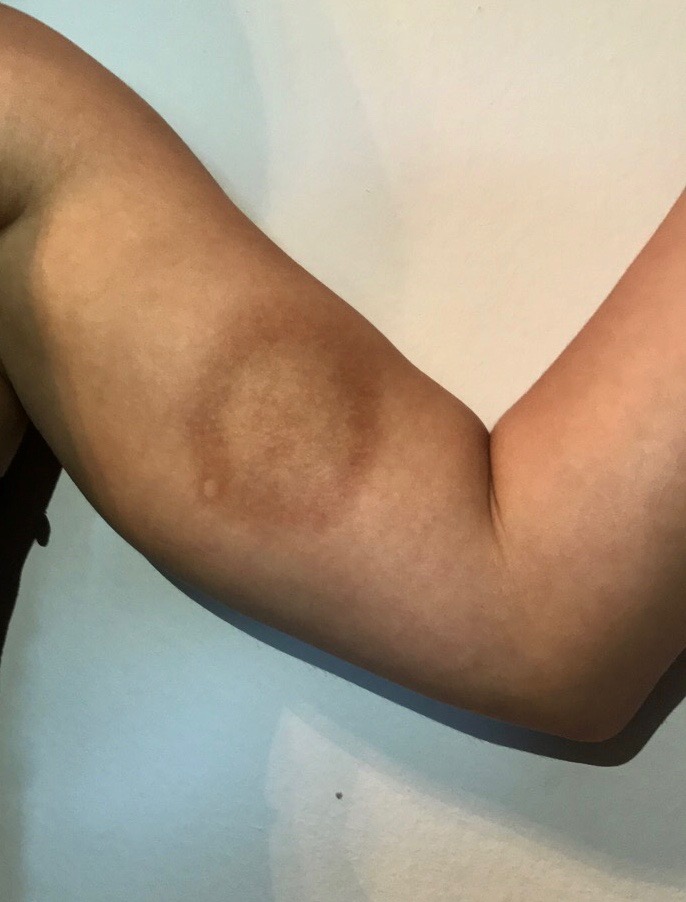 Scared and alarmed, I went straight to my mom. Neither of us had ever seen anything like it so I went to a dermatologist and got a biopsy, where they cut a piece out, and tested the skin to see what it was. They found out it was rare skin disease called granuloma annulare and told me it would go away within three years. Here I am, in 2018, with the same circle on my left bicep along with many more now, but all over my body. But on the bright side it doesn’t give me any trouble, just a lot of questions from the public eye that I have no answers for, because they remain unanswered for myself. I’ve had them for so long now, that although at times I wish they weren’t there, I also almost can’t imagine myself without them. They are like a part of me that makes me who I am; and in addition to that, what’s the fun in having normal skin anyway? 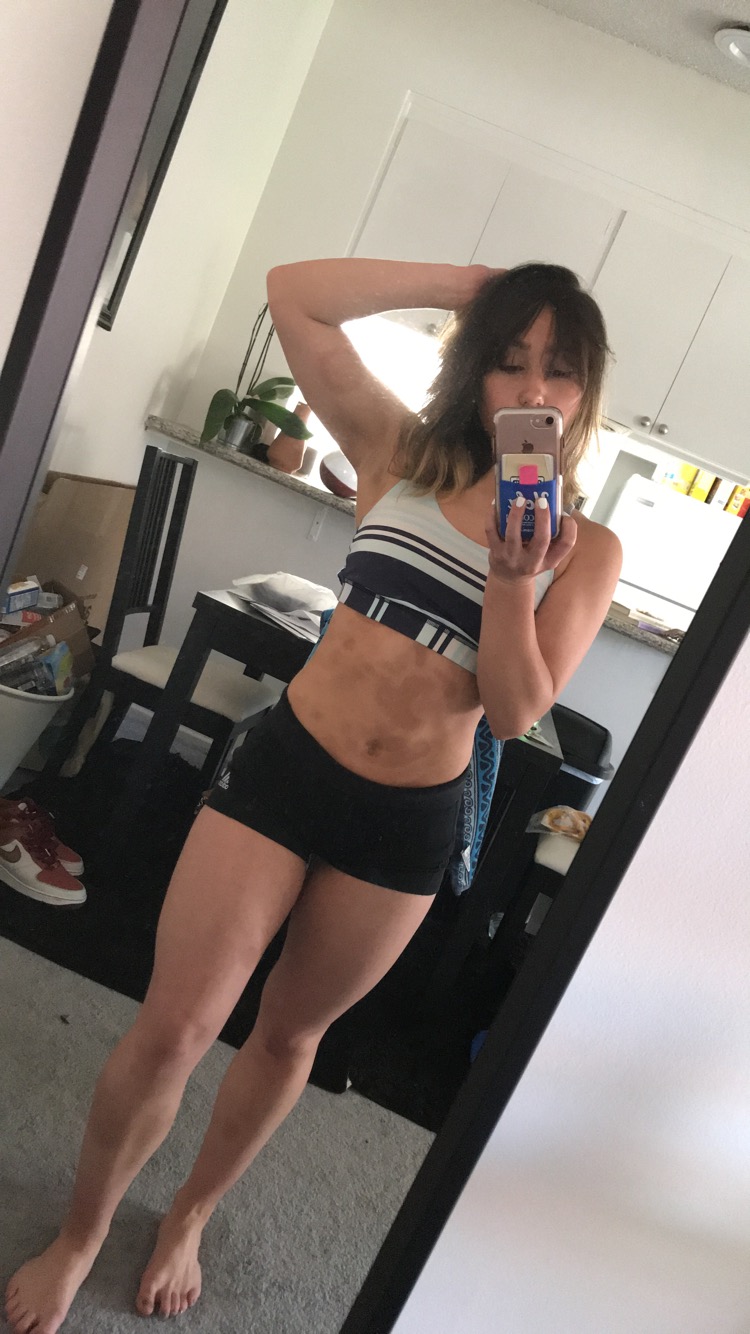 That’s not where it ends for my bizarre health conditions though, and this one I feel far less comfortable sharing, so let me warn you now… It will get graphic and it won’t exactly be appealing, but I am sharing this in hopes of comforting others that may be able to relate. A little over a year ago in November of 2016, I began having rare experiences. I started noticing blood in my stool, and a couple weeks after the first appearance, I woke up in the middle of the night with excruciating stomach pain and immediately started vomiting. Taken that I had been embarrassed, this was the first time I mentioned the blood to anyone. I went to the doctors the next day and was told it was hemorrhoids. So I continued my life, semi-normal. I kept having blood in my stool, as my conditions progressively worsened. I started having uncontrollable bowel movements, where I would have to carry a second pair of clothes with me, times when I was so close to the restroom but not close enough, and times I was incapable of going to the gym, afraid I would have an accident during one of my tumbling passes. I went on like this for months without saying a word to anyone, terrified of not knowing when it would happen again. I also had a really hard time using public restrooms, (which because of my urgency, is not really an option for me anymore), since I found that most of my bowel movements contained loud gas and had completely changed consistency. The intolerable stomach pain hadn’t appeared in a few months, so I kept hoping all my problems would soon go away. However, right after the school year ended, when I had only a few hours to move all my stuff out of the dorms and catch a flight, the pain came back full force. It felt like someone was stabbing my stomach and I couldn’t stop vomiting. At this point, I knew something was significantly worse than I had previously thought. I knew I needed to find a real solution and finally scheduled a colonoscopy. Scared and mortified, I did what most people would do, and searched the internet for a possible diagnosis. I found that I had all of the symptoms pertaining to colon cancer. I immediately broke down into tears and entered a world of confusion and silence. After testing, the results came back as ulcerative colitis. This is a chronic, inflammatory bowel disease that causes inflammation in the digestive tract. From there I had to figure out how to adjust to my new “normal”.

While organizing my thoughts for this post, I had a conversation about what “normal” is with my coach, Chris. He explained to me that normal to him is experiencing the different emotions that come with specific events in our life and learning how to adapt to them. That is exactly what I had to do. Of course at times I found it mentally difficult to grasp the fact that one second, I could have a completely normal stomach, and the next, a completely destroyed one. Yet, I have learned to enjoy the process and learned more about how to make my stomach–and therefore body–the best it can be. I still have flare ups that have made it undeniably clear how much stress affects the stomach. And while experiencing all of this, I had an extremely difficult time retaining food, which resulted in a decent amount of weight loss this past year. This weight loss was so evident that I had plenty of people commented on it, saying how good I looked and how skinny I was, which should be a compliment, right? But I guess everything comes at a price. There is no normal, we just don’t talk about the abnormal. We are all experiencing something, it’s just a matter of looking beneath the surface. You are not alone.