Katelyn won for “Best Viral Sports Moment” AND “Best Play” at The 26th Annual ESPYS hosted by Tracy Morgan.  Check out the link below for the coverage of this amazing honor!

I’ve been consumed with the thought that bigger is synonymous to less than, That only those people with the right, perfect bodies have the right to stand. But here today, I stand, with the love that penetrates deeper than any wedding band. Because I am my own size, and no words or judgmental stares will make me compromise. 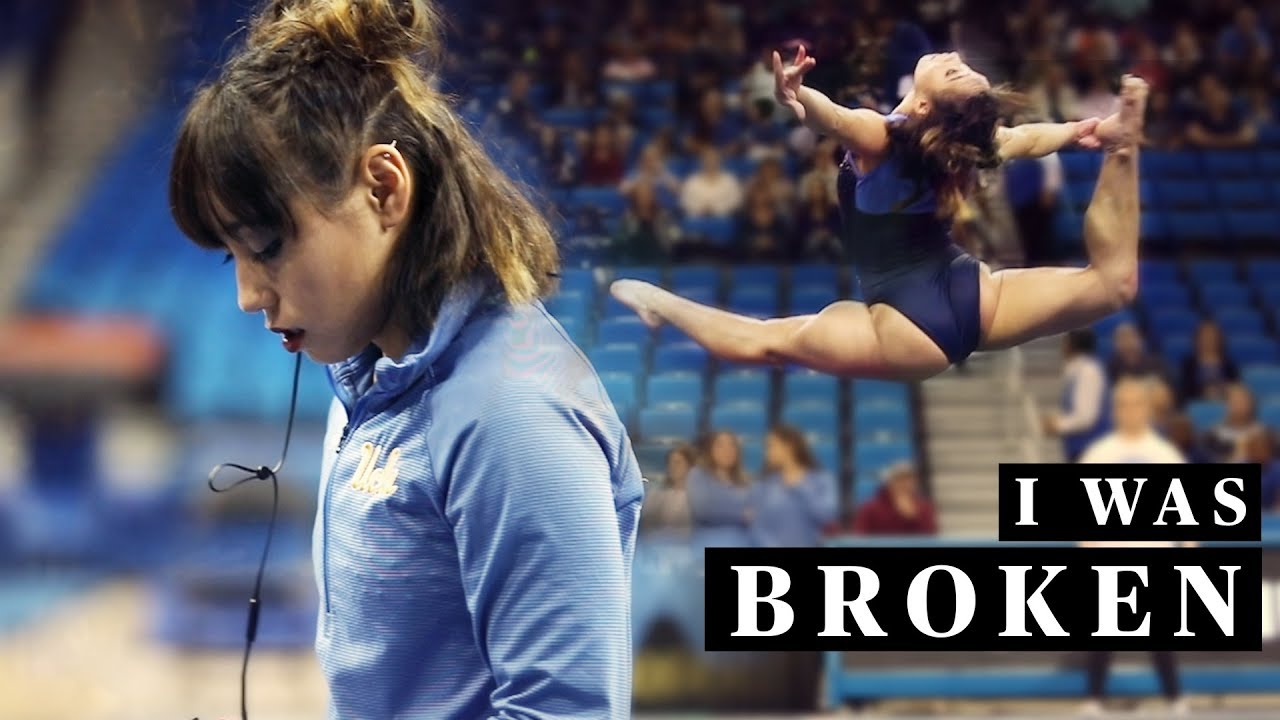 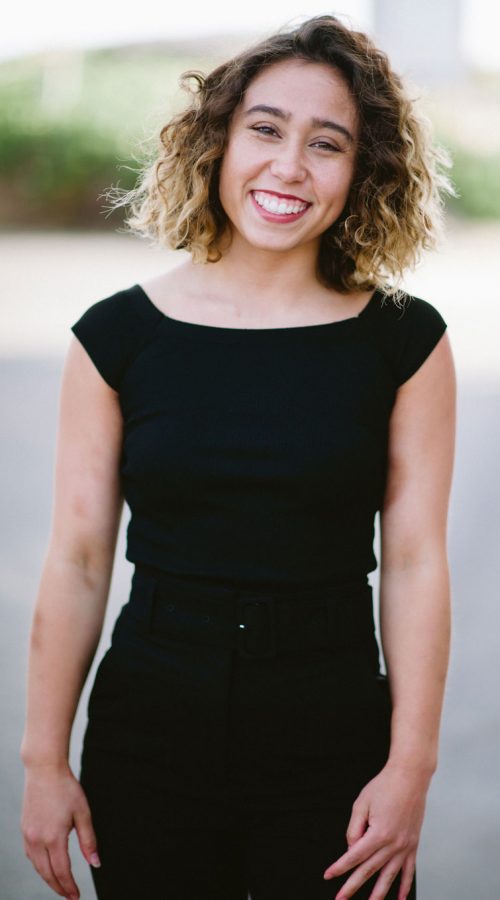 Best known for tumbling into the perfect drop split, and bouncing back up with the look of sheer joy on her face, Katelyn Ohashi practically broke the internet with her viral floor routine that earned multiple 10.0 scores, and got people talking about something other than abuse, in the gymnastics space.

The UCLA gymnast is no stranger to winning. As an eight-time All-American and a four-time member of USA Gymnastics’ Junior National Team, the 2011 junior national champion was the winner of the 2013 American Cup, defeating Olympic gold medalist Simone Biles to clinch the title. But, it wasn’t until she became a Bruin, under the tutelage of Coach Valorie Kondos Field (aka Miss Val), that she truly learned to enjoy the sport and release the pressures and injustices she had endured from her early elite years of competition.

Born in Seattle, Washington in 1997, Katelyn and her family moved to Kansas City, Missouri when she was 9 years old. She was an avid gymnast and at just 12 years old made her debut on the national gymnastics scene, at the 2009 Junior Olympic National Championships. Later that year, she and her family moved to Plano, Texas, where Katelyn continued to compete throughout her years at Spring Creek Academy, and up until her graduation from Plano Senior High School in 2015.

At UCLA, Ohashi majored in Gender Studies and became very involved with homeless shelters, even spearheading a fundraiser for Bruin Shelter, a student-run shelter for homeless students at the university. In addition to writing poetry on body shaming and empowerment, participating in speaking opportunities and volunteering time with Project Heal, a non-profit focused on recovery from eating disorders, she invested countless hours in the gym and was rewarded with 11 career perfect 10s (9 on floor, 2 on beam), recognition as Pac-12 Specialist of the Year (in 2018 and 2019), and became Co-Champion on floor in 2018 from the NCAA and Pac-12 as well as 2019 Pac-12 Co-Champion on floor and beam. Ranking No. 1 in the nation on floor, and No. 2 on beam, Ohashi took first place on her first seven routines of her senior year season and was largely responsible for delivering sell-out crowds at Pauley Pavillion.

When she graduates in June 2019, Katelyn will no doubt go on to do amazing things. As she retires from gymnastics and goes on to pursue other areas near and dear to her heart, we know she will continue to radiate joy, and continue to inspire everyone around her. 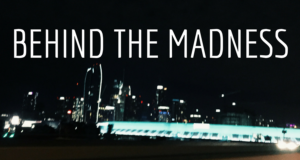 What is the Madness?

The word madness insinuates that something is chaotic. Therefore, to us, “madness” is an exemplary way to describe life. 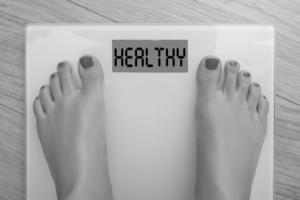 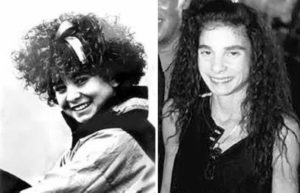 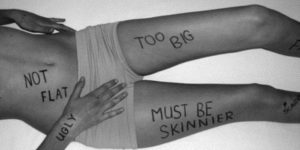 Part I: Introduction
By Maria Caire 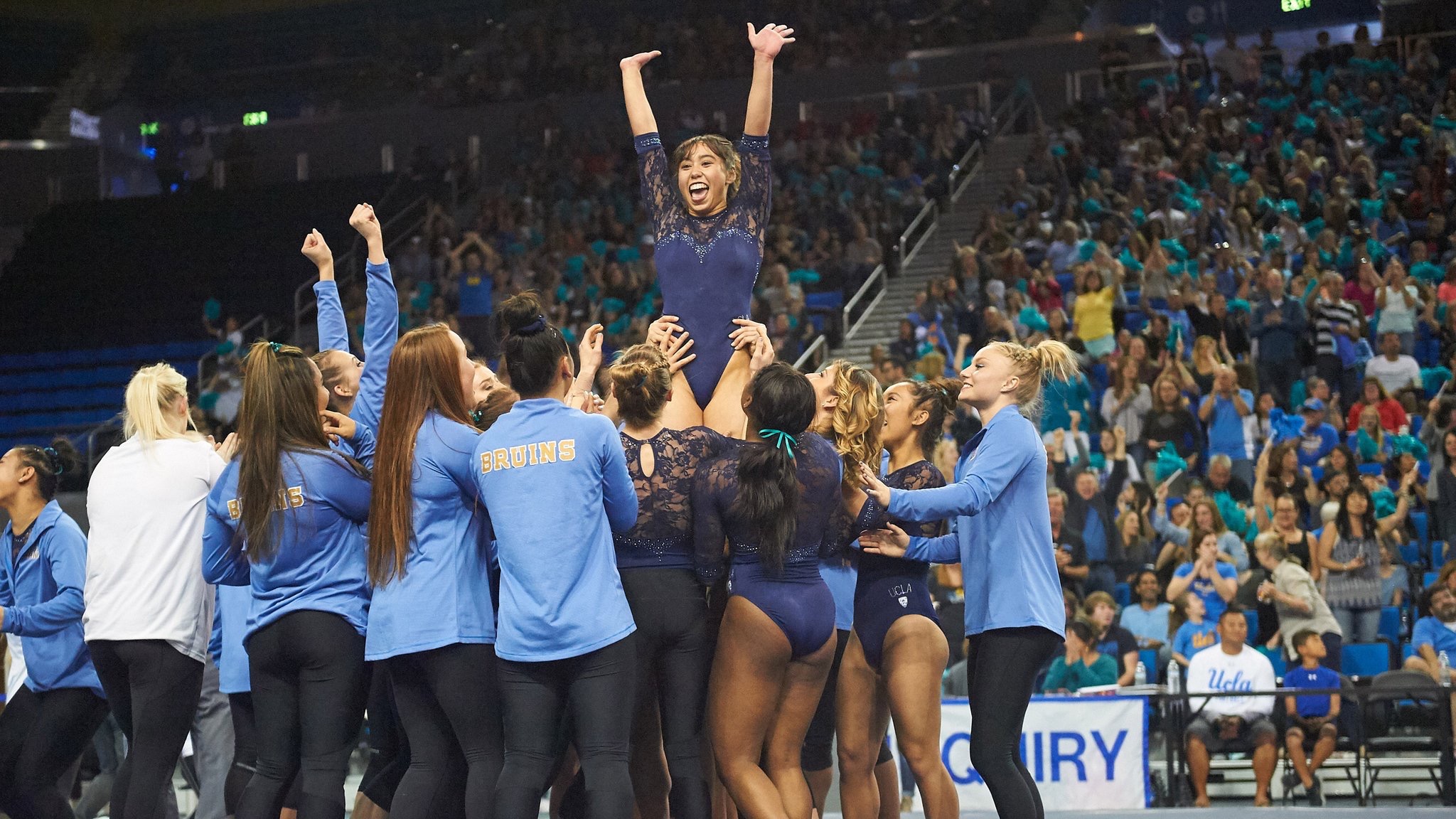 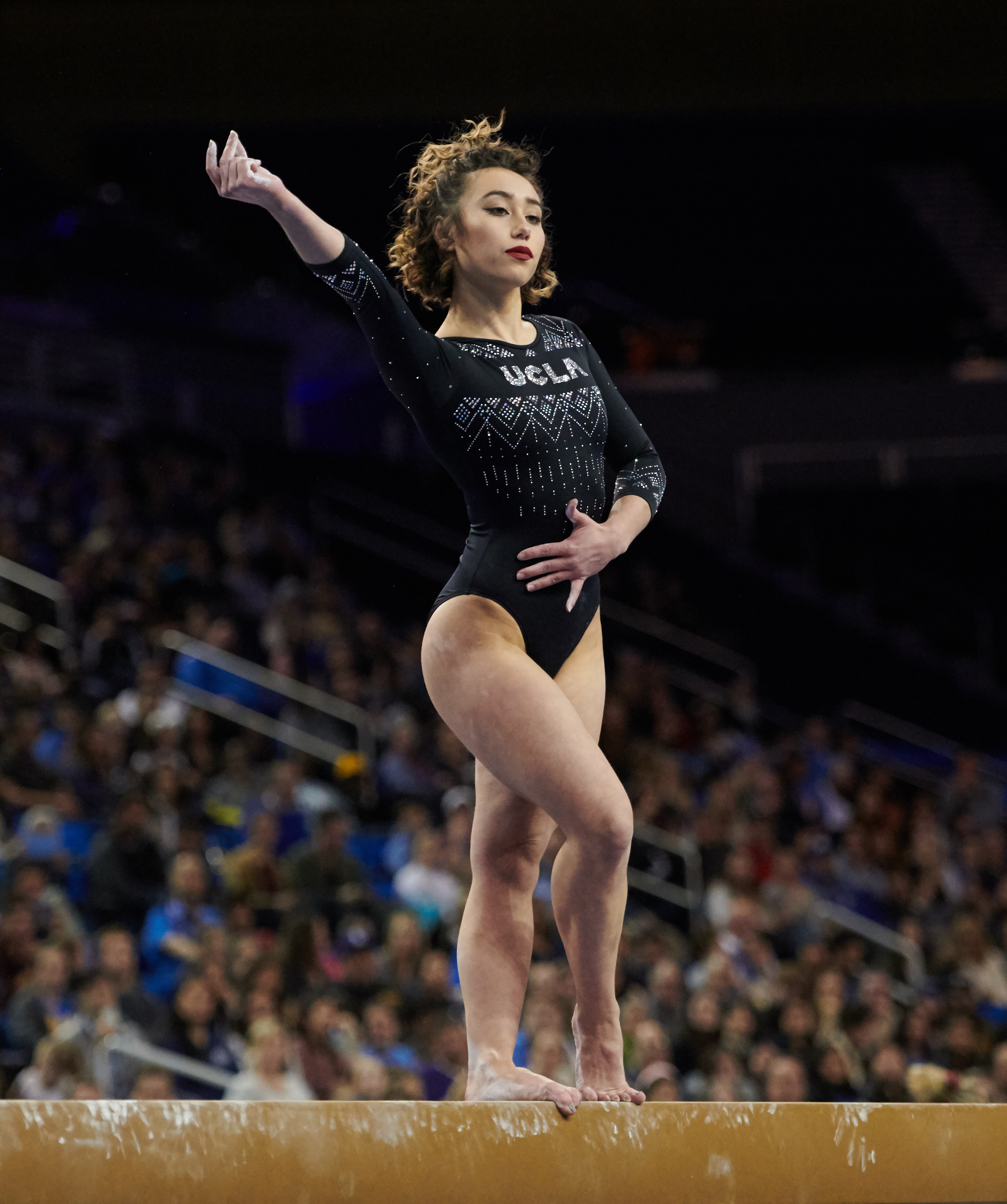 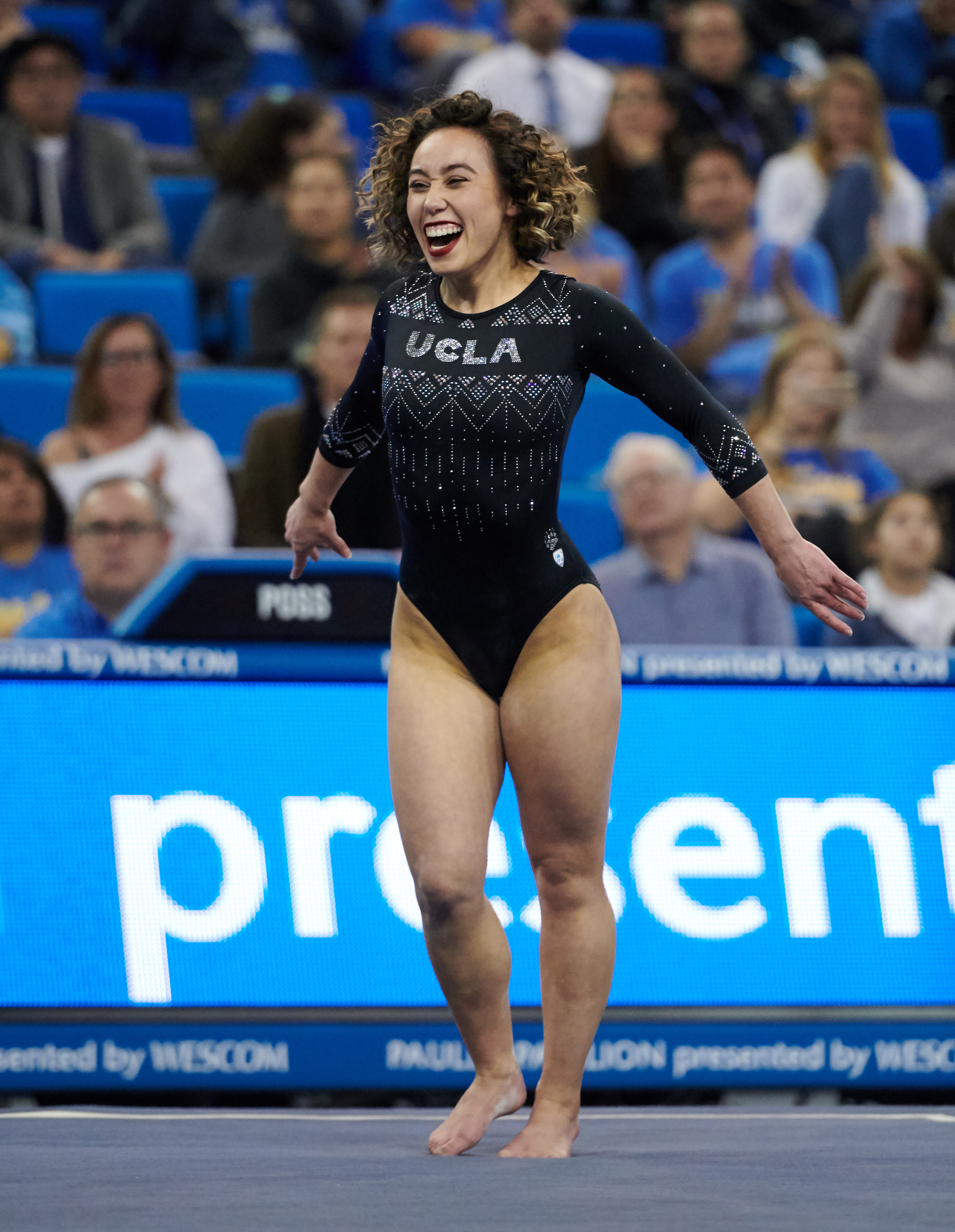 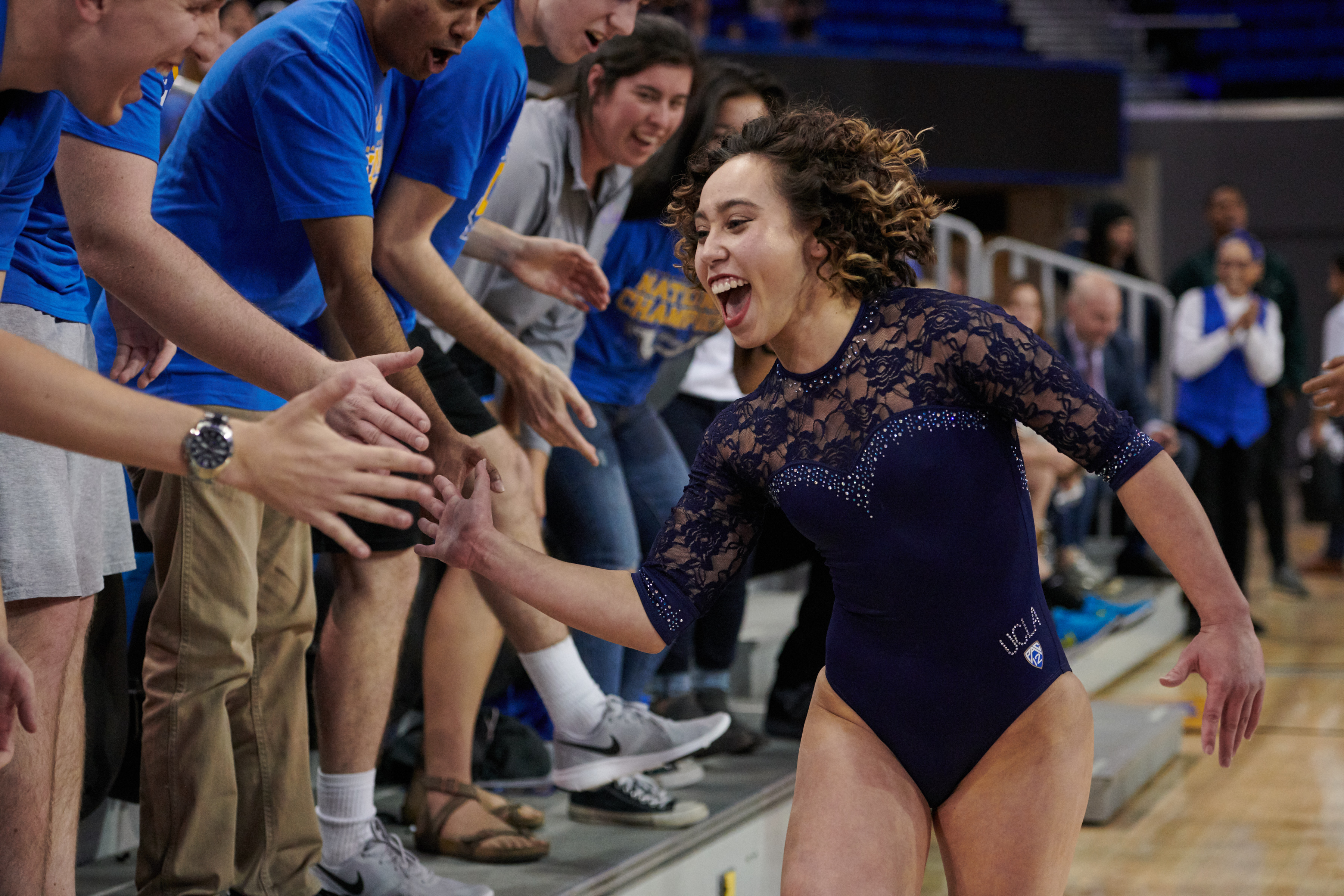 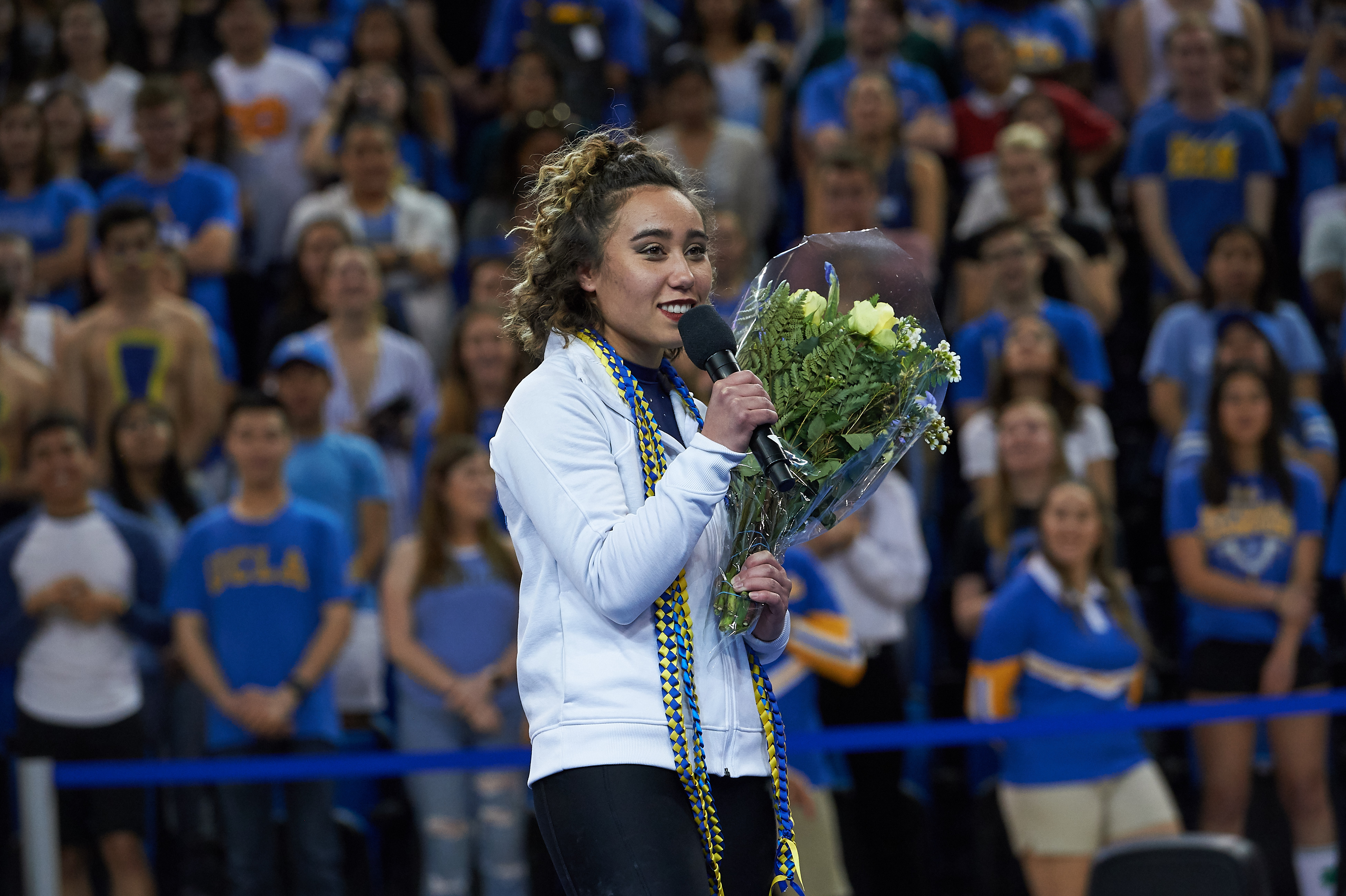 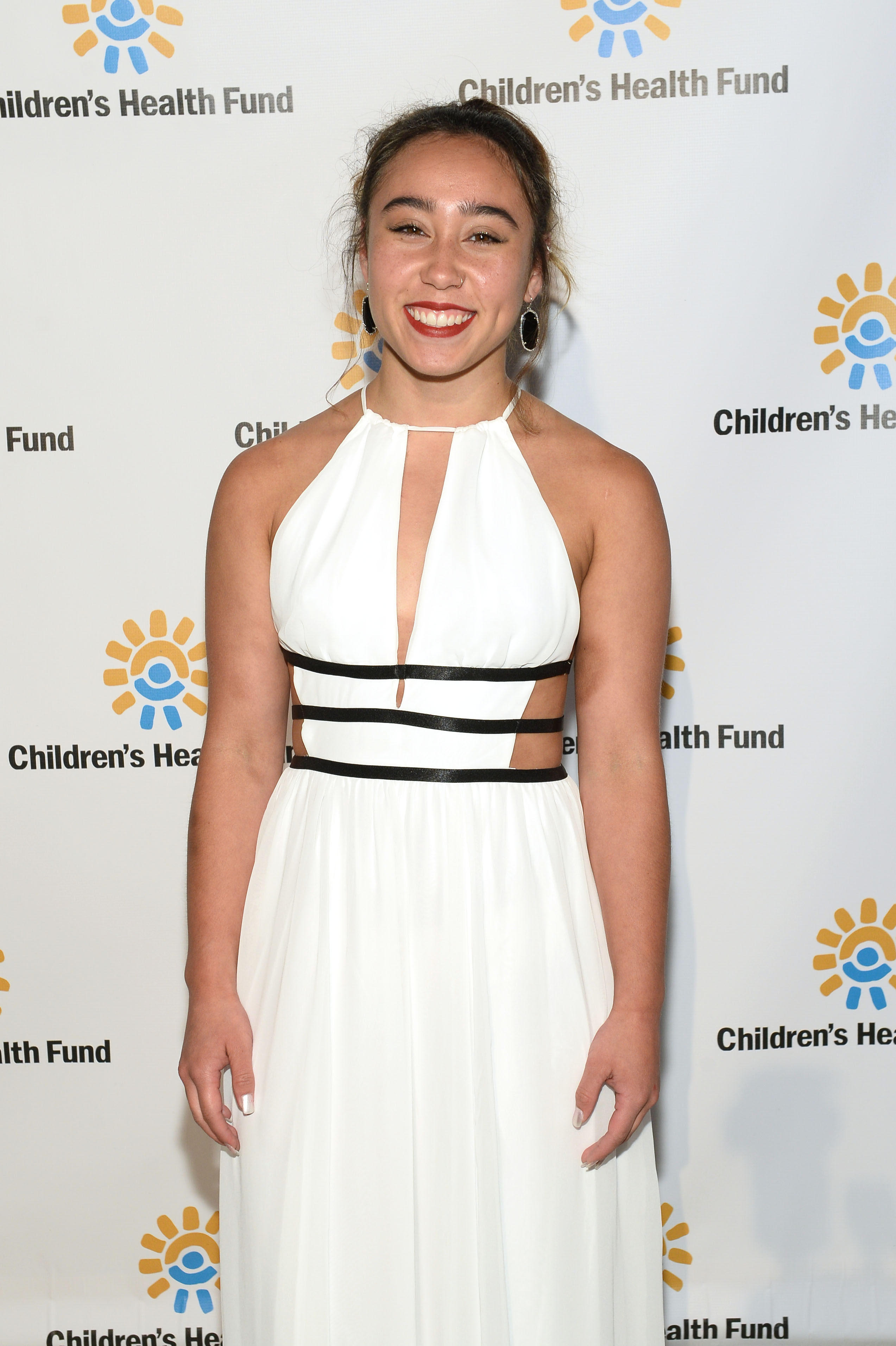 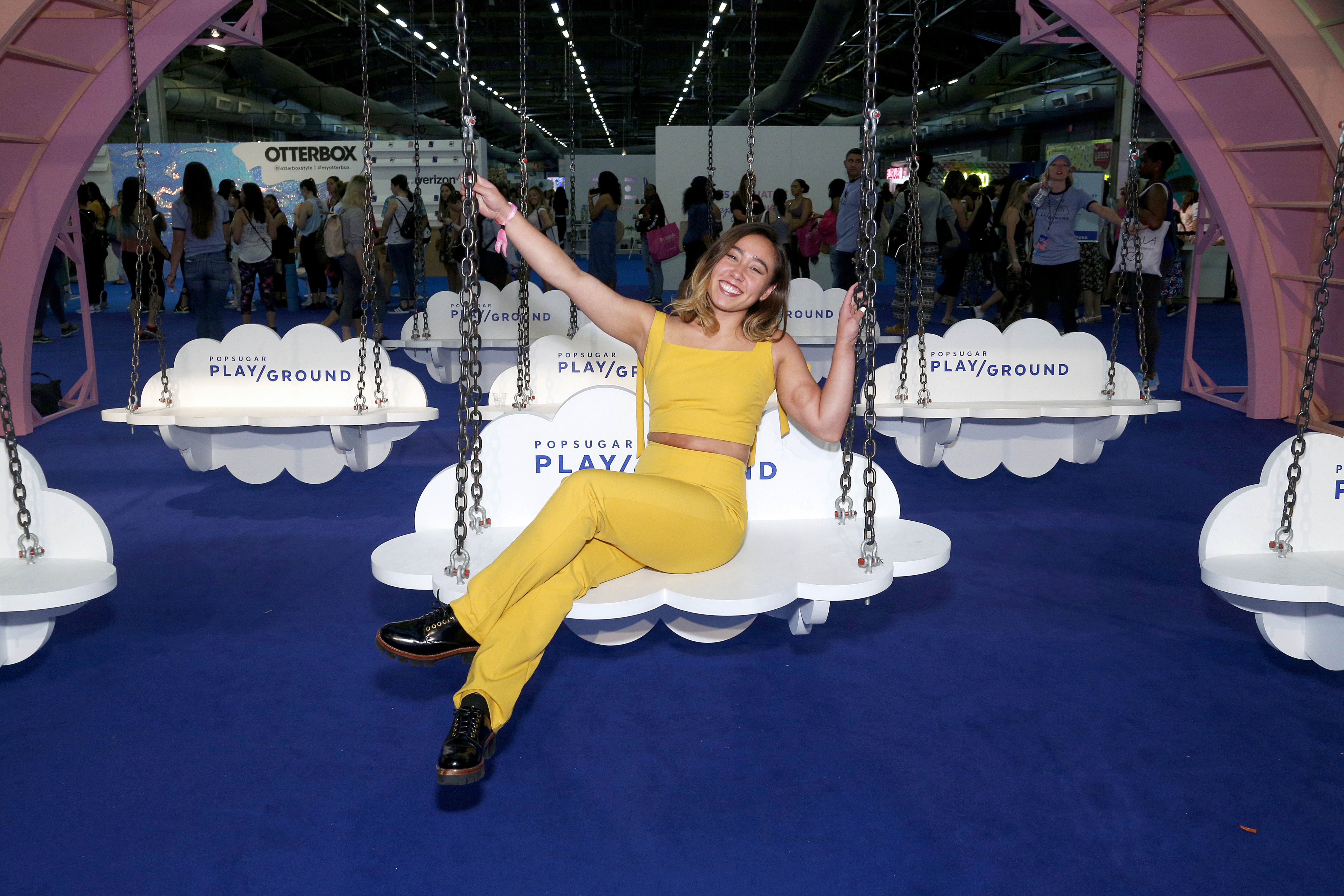