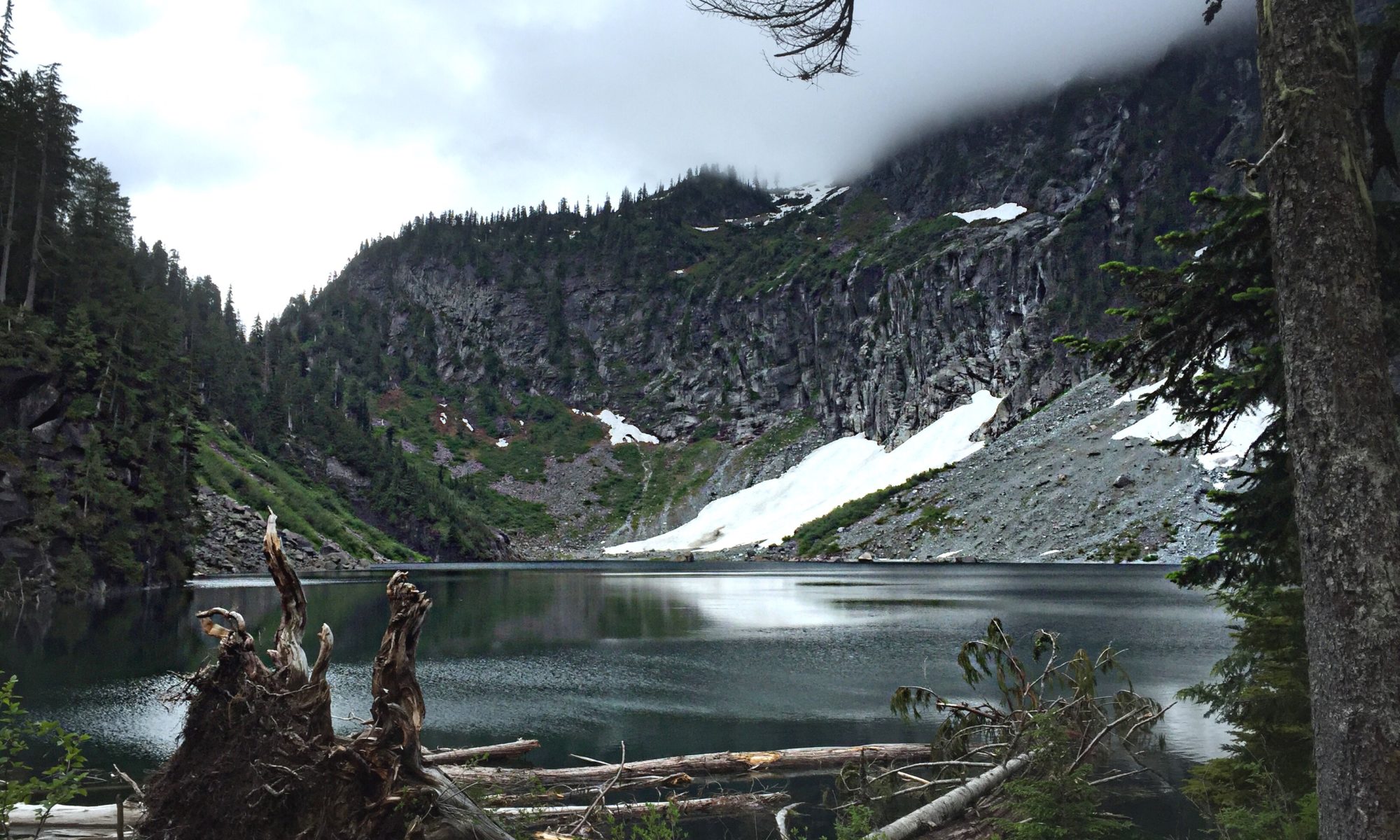 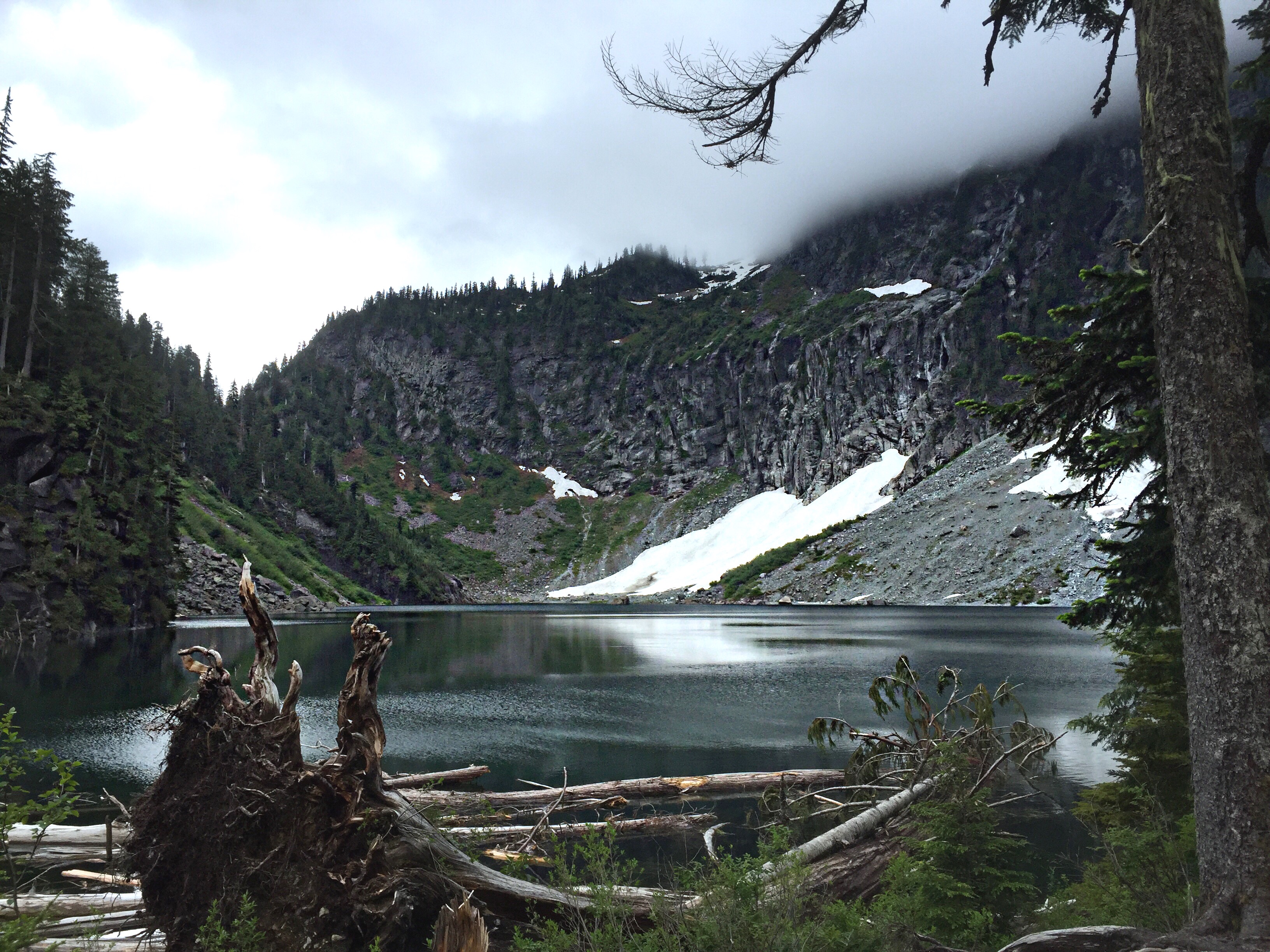 Have any of you heard of The Secret, the secret to life and success? This book and movie reveal the secret that can change the lives of millions of people, but only for those willing to listen. The universe works in strange ways, such as the law of attraction, which is why I am a firm believer in putting my wishes or goals out into the universe. This does not mean that I just speak or think these words and they automatically come true. But rather that I believe in the process, that I trust that my dreams will come true, and that I imagine I have already accomplished my goals.

Have you ever had a negative thought that you kept pondering over until it eventually happened? Having these thoughts do not prepare us or make it any easier to accept our downfalls, so why do we continue to think like this? Now, what if we were only thinking of positive outcomes? Would we be any more devastated if our reality did not meet our standard, or would we have the determination to not accept anything less than what we have set out for.

What is it to truly fail? We do not become masters at something right away. We are made for trials and errors; trying, failing, changing, and trying again until we succeed. No one is going to stop your determination except for you, and only then can you say that you have truly failed. The people that tell their stories in The Secret do not change anything but their mindset in order to begin to change their lives. They believe in nothing less than what they deserve, and imagine themselves where they want to be, and by some strange works in the universe they achieve it. Do not dwell on the “what ifs”, instead only accept what you want and know will become.