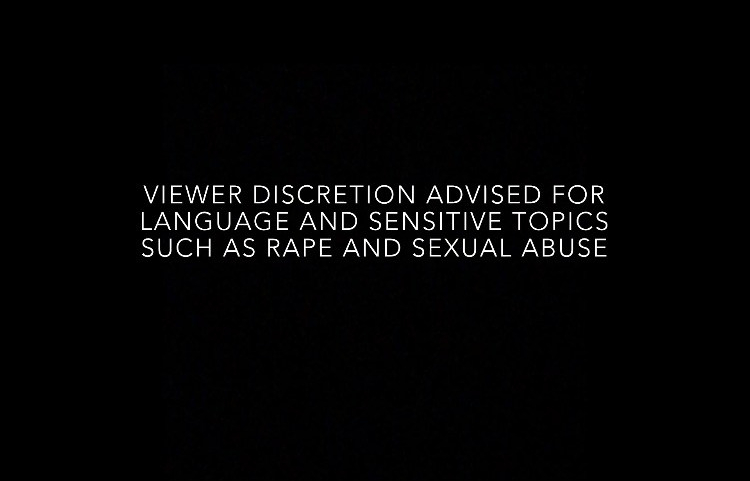 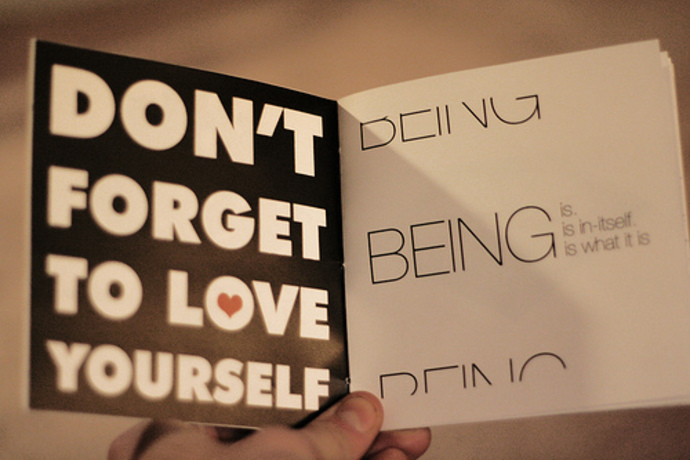 As time goes on it becomes harder to establish the things we love about ourselves without being seen as cocky.
We fill it in our heads that we cannot truly believe these things as people fill our minds with negativity.
Only if we are are pretty, famous, smart, or the perfect size do we have dignity.
We starve ourselves, put on makeup, try to fit current trends, depriving ourselves we live miserably.
And guess who profits from this? No one but the industry.
My favorite quote is that we were born with self compassion, it is self loathing that is taught.
People try to take others down together as they plot,
As hard as we try to ignore it sometimes people cannot,
With these taunting words our minds get caught,
Peoples words and actions eventual consume us until our insides rot,
At times the only escape seems to be the touch of a wrecked gunshot.
We soon enough forget anything and everything we have ever loved about ourselves,
Getting brainwashed into thinking differently,
Losing all self confidence consequently.
We lose the love we once had thinking we can never bring it back,
Instead of looking at everything we do have we look at everything we lack.
When you look in the mirror I hope you can see all the things you aim to be,
The positive things you are at that time and place,
That you can always look and see a smiling face.
Your individuality is what makes you beautiful,
Your ambitions, your love, your compassion, your talents whether you realize it or not,
Being accepted and loved is not something that is bought.
These things come from within,
Believe me it’s never too late to begin.
The goal isn’t to love ourselves if and when,
It is supposed to stay there unconditionally, this is no sin.

This poem is dedicated to a friend of mine that had a difficult time telling me even three things she loved about herself. As she revealed her story, it became astonishingly clear to me that all the negative things she believed about herself were instilled by society and the peers surrounding her.

Imagine what it is like to be stuck inside of a body or mind that even we cannot accept. It must not be too hard to imagine because a majority of us are not comfortable with ourselves. We get caught up in social media that creates this cycle of constant comparison, envy, and editing that may only relay a quarter of a person’s actual life. The actual content of a person is essentially diminished within the photo, leaving us with nothing but physical attributes to judge. In addition to that, there are fake accounts and cyberbullying circulating the internet, allowing people to feel empowered by bringing others down while simply hiding behind a computer screen.

We live in a world where no is just going to pick us, that is why we must always pick ourselves. We were pre wired to love and accept ourselves but somewhere along the way they get rewired. How do we reach full contentment with ourselves? And how do we fully heal and accept all of our brokenness? No one is going to do it for us, I can assure you of that now. So, instead of focusing on others or the opinions on others, lets focus on the true value and purpose of ourselves. No one is put on earth to increase or decrease the value of another person, only we have the power to do so from within. We live with ourselves 24/7, why should we not have the power to love ourselves and fully accept ourselves. We must forgive ourselves and fall in love with the process not just the outcome. Do it for you, no one else.

Cheers to a New Year and loving ourselves!